Learn About the brand

Charles Garnier established his reputation in Paris as a masterful designer of jewelry in 1901. Working in the time of Cartier and Vuitton, his creations soon became respected and admired for their exceptional quality and elegance. More than a century later, Charles Garnier Paris continues this tradition with the same dedication to excellence and workmanship that their namesake so proudly crafts into every piece. This much sought after collection is sold in countries all over the world and we've brought it to Calvert County. 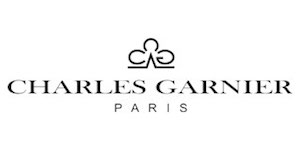 Come in to try on anything from the Charles Garnier collection.